Less More
7 years 6 months ago #136745 by dogwood
Replied by dogwood on topic Gri-gri rappel backup?
I use a Petzl Grillon lanyard, which is an adaptation of the Grigri. Otherwise, a 2in1 lanyard is quite useful for getting around up above. My constant companion these days is the HitchHiker, and I love climbing with it. That,along with an upper basic ascender with hand loop and a foot tether, and a Pantin on the right foot, makes for a complete rope walker work positioning system. I believe in having some redundancy, so I keep an F8 and a hitch cord on hand as a backup at all times. I also keep my HitchClimber set up for DdRT. 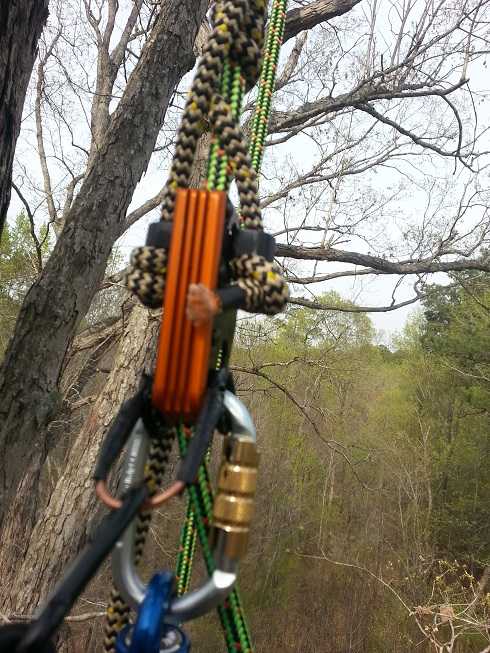 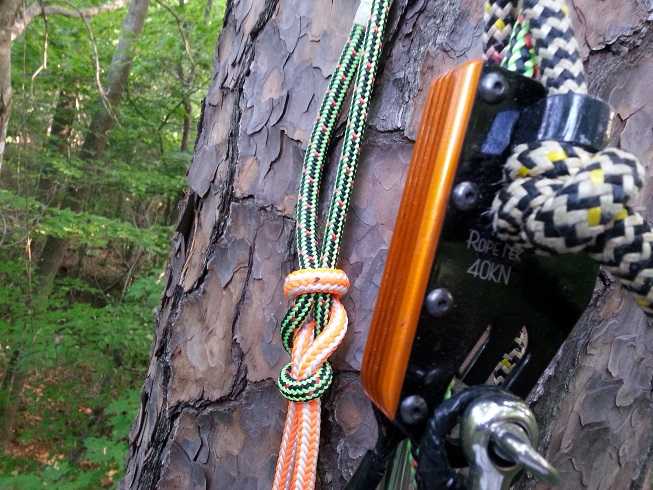 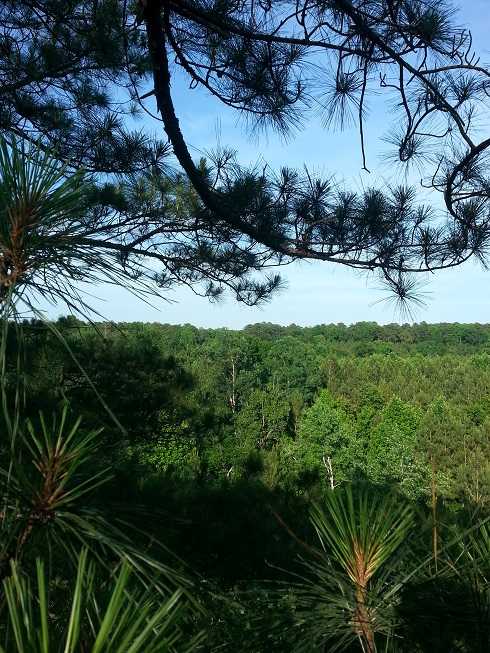 Do you climb in multiple pitches with that setup, or do you only ever set it up on the ground, stay on the system aloft, and then break it all down when you are back on the ground?

I think this makes a big difference in the system that people like... how they actually use it.

Less More
7 years 6 months ago #136747 by dogwood
Replied by dogwood on topic Gri-gri rappel backup?
I've done multiple pitches on a basal anchor, but it's time consuming and laborious. The canopy anchor makes that much easier. With the basal anchor, I'll lanyard in once I've reached my tie in point, and secure my main climbing system, then go about on the lanyard. With the canopy anchor, I can heave the end with the climbing system attached over the next tie in point, or pull it up with a throwline. At that point I can decide if I want to go SRT or DdRT, or both. On this climb in the pine tree, I used the basal anchor which was about the only realistic way of gaining access. Now that I've got a string over a good tie in point, I can pull up a canopy anchor on the next go round.